Want to Work With Us?

Flutter is an open-source framework developed by Google that allows developers to create mobile applications for both iOS and Android using a single codebase.

It was launched in 2017 and has quickly become one of the most popular frameworks for mobile app development.

In this article, we will take a deep dive into the process of developing and publishing a mobile application using Flutter, from development to publishing on Apple’s App Store and Google Play Store.

First and foremost, let’s start with the development process.

To get started with Flutter, you will need to install the Flutter SDK, Android Studio, and Xcode (for iOS development) on your computer. Once you have set up the development environment, you can create a new project using the command “flutter create.” This will create a basic structure of folders and files for your project.

Flutter’s architecture is based on widgets, which allow developers to create smooth and responsive user interfaces. Instead of using native layouts of the platforms, Flutter uses its own widgets that are rendered natively on each platform. This means that the apps created with Flutter have a native look and feel on both platforms without having to write platform-specific code.

The framework uses the Dart programming language, which was developed by Google specifically for use with Flutter. Dart is a modern, easy-to-learn object-oriented programming language with a syntax similar to that of other languages such as Java and JavaScript. This makes it easier for developers to familiarize themselves with the language and start creating apps with Flutter.

One of the most significant features of Flutter is its ability to create apps with smooth animations and responsive user interfaces. The framework includes a built-in animation library that allows developers to create fluid transitions between the app’s screens and create complex animation effects using a simple syntax. Additionally, Flutter uses a mechanism of state change notifications, which allows developers to create user interfaces that automatically adapt to changes in state, such as screen rotation or data modification.

Once the development process is complete, the next step is to test the app on real or emulated devices to ensure it functions correctly on both platforms. After that, you can use the command “flutter build” to create a distribution package for the app. This will create an APK or IPA file that can be used to publish the app on Google Play or App Store.

To publish the app, developers will need to create developer accounts for both platforms and follow their processes for publishing the app on Google Play and App Store. This may include submitting information such as app icons, descriptions, and preview images. After the app is published, it is essential to maintain the app by fixing any bugs and updating the code to ensure it functions correctly with the latest versions of the platforms.

In conclusion, Flutter is an excellent framework for mobile app development, and its ability to create apps that look and feel native on both platforms, with smooth animations and responsive user interfaces, makes it a compelling choice for developers. With its vast library of components and growing ecosystem, developers can create advanced features with minimal effort, and its use of the Dart programming language makes it easy to learn and use. The process of developing and publishing an app on Apple’s App Store and Google Play Store is straightforward and streamlined, making it easy for developers to get their apps to market quickly.

If you need a professional team that develops your app just ping us at info@wytex.it or check our Fiverr account we are a top seller! 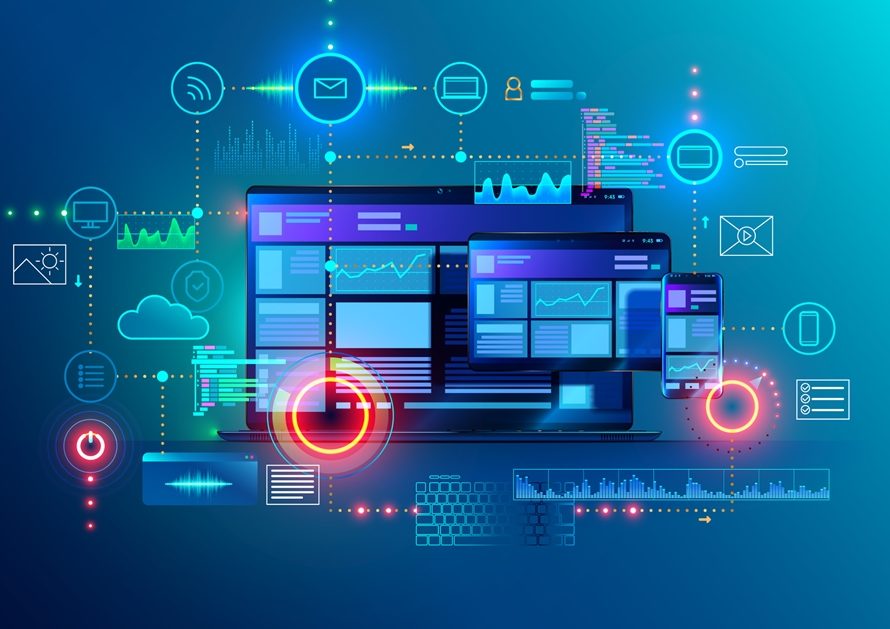 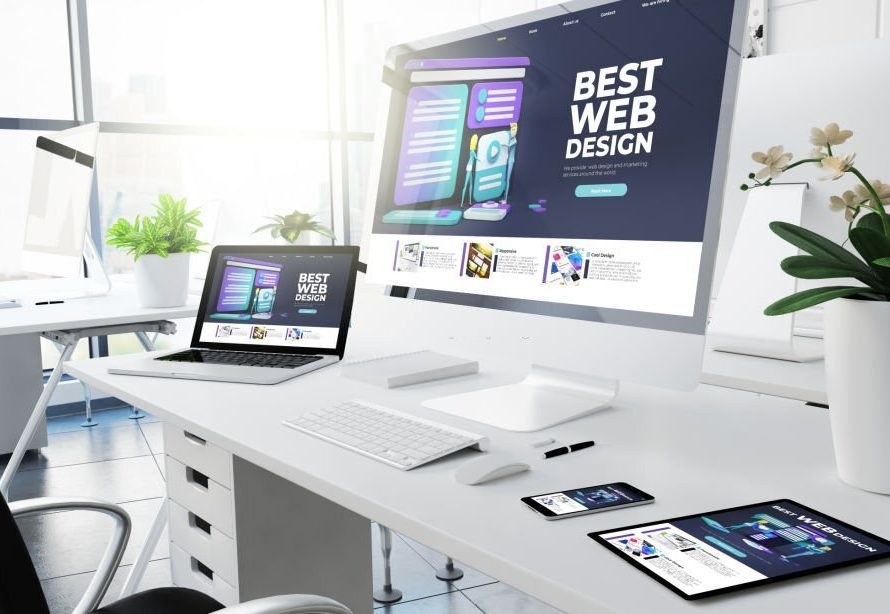 Web Development – Learn the Basics & Beyond